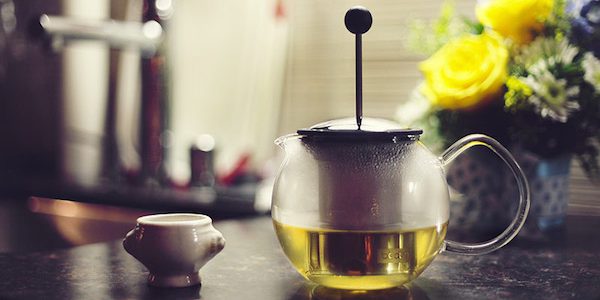 Will claim, specialist no win no fee will dispute and will contest Solicitors, discuss how hard it is for an adult child to bring a claim for financial provision claims under the Inheritance (Provision for Family and Dependants) Act 1975.

In a previous blog (see https://www.willclaim.com/how-to-contest-a-will-how-hard-is-it-for-an-adult-child-to-bring-a-claim-for-financial-provision-under-the-inheritance-provision-for-family-and-dependants-act-1975/) we discussed claims by adult children for financial provision from the estate of a late parent under section 2 of the Inheritance (Provision for Family and Dependants) Act 1975. For further information about the operation of this Act then please go to:

Historically, claims by adult children were much harder (to win) than claims by minor children, simply because adults are normally expected to be able to stand on their own feet whereas a minor child is expected to be nurtured until adulthood. This in our view remains the case. However, a recent decision in Shapton v Seviour (discussed by the retired “Mckenzie Friend” who acted as the successful defendant’s lawyer in the Law Society Gazette at https://www.lawgazette.co.uk/commentary-and-opinion/probate-are-too-many-hopeless-contentious-cases-being-settled/5103830.article) appeared to suggest that rather too many were being brought and won:

But what the decision also illustrates is that very many of these cases should not be settled. Defendants should not be pressurised into settling unmeritorious claims. These cases are not like personal injury cases where liability has been established and the issue is how much within a range should be awarded: they are often cases where no award at all would be the right outcome. Further as the judgment notes: ‘No provision may be reasonable provision.’
However, there were major problems with this particular applicants case, as was pointed out. She was only 32 and had a good income, living a comfortable life. What though was worse (from the applicants perspective), is that had the boot been on the other foot and the defendant brought the claim, she is likely to have had a cast iron case. She was:
• The deceased’s spouse of
• She had been diagnosed with motor neurone disease
• Deprived of her husband’s income and being forced to give up her own job in the NHS, she was wholly reliant on state benefits
• She had had to spend most of her savings on adaptations to her home to cater for her ever increasing disability
The estate was also relatively modest.

Mr Johnson, the successful “Mckenzie friend” surmises that, essentially, such claims are being run, because Solicitors are offering to act on a “no win no fee basis” and defendants are caving in, because of the uncertainties of litigation. There is reference to a “10% rule” based on what was awarded in the leading case of “Ilott v Mitson” (https://www.supremecourt.uk/cases/docs/uksc-2015-0203-judgment.pdf). Here is the quote from Mr Johnson’s article: One can therefore see a set of circumstances arising on many occasions. First a disgruntled child who sees itself as having been cut out of a will. Second, a solicitor advising (rightly) that such a claim can be made and that some cases (like Ilott) have succeeded, and offering to act on a CFA basis. Third, a solicitor advising a defendant (again rightly) of the uncertainties of litigation and the benefits of settlement, especially if the estate is relatively large and what is demanded is not excessive. Thus a steady stream of such cases has grown in the post-Ilott years. Whilst any suggestion of a ‘10% rule’ was debunked in the Cowley Estate case, the attraction of achieving certainty by settling for a relatively modest sum such as 10% of the estate must be overwhelming for many defendants.

If you consider any of these facts and matters are likely to apply to you, or you would like to ask us for more information about our no win no fee arrangement, or you simply want us to assess your claim, then please do not hesitate to contact us for a confidential no strings chat.