HOW DO I CONTEST A WILL? COMMON MISTAKES

CONTESTING A WILL – THE LIMITS OF THE WILL DISPUTE PROCESS

In the Sunday Times on 21 October 2018 a family Will dispute involving a £28m fortune was reported on in detail (https://www.thetimes.co.uk/article/family-torn-apart-by-28m-fortune-fp5fnmsbn), and was cited as “extremely bitter, long-running and costly”. The article appears to have arisen as a result of a published appeal relating to costs associated with the dispute (Griffin v Higgs and others 2018 EWHC 2498 (ch) – see https://www.casemine.com/judgement/uk/5bbc78c02c94e077fac1106b). What was this will dispute case about? […]

HAS IT BECOME LESS RISKY TO CONTEST A WILL?

What is at risk if you contest a Will? What I am describing is a situation where the legal validity of a Will is challenged; the typical grounds being that the testator was subject to undue influence and/or because he or she didn’t or couldn’t have understood what was going on when the Will was made (typically because of the effects of an illness such as dementia).If the legal validity […] 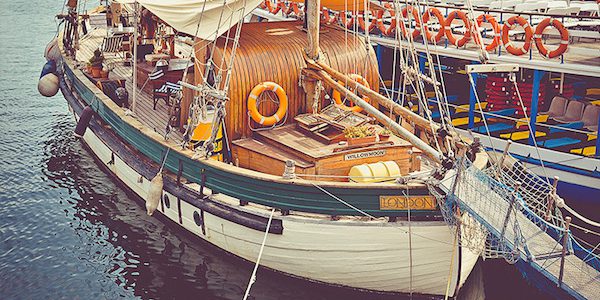 MY STEPFATHER DISINHERITED ME – WHAT CAN BE DONE ABOUT IT?

A lesson from the past? What can happen to your inheritance when your mother or father remarries? In a heart wrenching article, Jane Cassell recounts how her mother remarried when she was 9 years old and then a year later on holiday in north Africa, died from a heart attack (https://www.telegraph.co.uk/women/life/know-bitter-experience-parents-need-make-new-will-remarry). She hadn’t made a Will. It seems there may have been a previous Will. However, as Jane Cassell writes, […]

REMOVING AN EXECUTOR IN A WILL CONTEST CLAIM (before a Grant of Probate) Here is the scenario. There is no Will and one of the potential beneficiaries who is also a potential Executor owns a property jointly with the deceased and by that joint ownership is entitled to 50% of the proceeds of the property with the remaining 50% falling into the estate to be divided amongst a number of […] 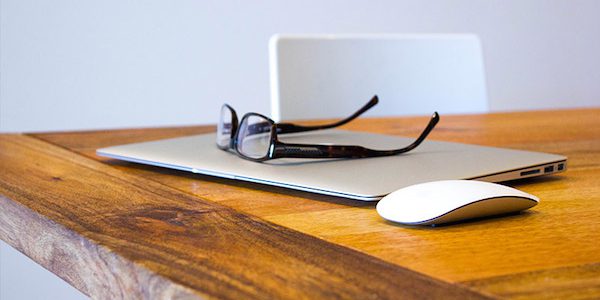 TOP TIPS FOR CONTESTING A WILL

What are the potential pitfalls? • To contest the legal validity of a Will you need to have an interest in the outcome of your dispute – for instance, if you prove the Will is not valid, you must be a beneficiary under a previous valid Will or if there is no previous Will by the rules of intestacy (under which in general you will only be a beneficiary if […]

HOW DISINHERITED INFANT CHILDREN CAN INHERIT

HOW DISINHERITED INFANT CHILDREN CAN INHERIT (and dispute a Will) What can be done when infant children have been disinherited?• In England and Wales it is perfectly legal (but immoral) for a father (or mother) to leave infant children nothing by the terms of their Wills • If so, what can be done?• The state has intervened in these unusual circumstances (not least to protect unrelated tax payers from this […]

HOW TO CONTEST A WILL WITHOUT CHALLENGING ITS LEGAL VALIDITY (part 2) This is the second part of our two part blog about contesting the legal validity of a Will, without actually challenging its legal validity. In our first part we explained how the deceased, who was married to our client (her husband), left him nothing under the terms of her Will, because she mistakenly believed that he would automatically […]

HOW TO CONTEST A WILL WITHOUT CHALLENGING ITS LEGAL VALIDITY (part 1 of 2) This is another example of a recent Will contest claim involving the widower of the deceased. In this case, our client who had been married to the deceased for over 20 years and whose older wife (he was 12 years her junior) sadly died prematurely due to cancer. Not only did this happen but when her […]

WHAT ACTUALLY HAPPENS WHEN WE TAKE ON YOUR WILL DISPUTE CLAIM?

This is an example of a typical recent Will contest claim involving a so-called adult child pursuing a claim for financial provision under section 2 of the Inheritance (Provision for Family and Dependants) Act 1975 (https://www.legislation.gov.uk/ukpga/1975/63). To explain, a claim under the 1975 Inheritance Act, is not a claim that there is something wrong with the Will, rather that it unreasonably fails to make financial provision. A claim of this […]

WHAT BEHAVIOURS OR SCENARIOS CAN LEAD TO A WILL DISPUTE

The tragic case of Sotherby’s legend, Nicholas Rayner, was reported in the Daily Mail on Tuesday 31 July 2018. Once a high-flying playboy who had excelled at the Cresta Run, raced his classic Aston Martin across the frozen lake at St Moritz and who had flown his Auster plane in all weathers, once even damaging its wing when he flew too low hitting telephone cables, by 2010 he was a […]

We have all seen this – Auntie Hilda, a frail, vulnerable and yet compos mentis 86 year old spinster has trouble getting to the bank in her local town, where, on a weekly basis, she withdraws £100 cash for her shopping, newspaper and gin. The same bank account holds all of her worldly savings which includes a large lump sum in life insurance which she received after her sister’s death. […]

Your Will Dispute Solicitor – 5 Questions to ask

It is common practice for testators to leave money and other assets to charitable organisations in their will. Will disputes usually arise when family members disagree over the validity of a will or its availability of reasonable financial provision. However, in a situation where the beneficiary of a will is a charity, that organisation can become involved in a will dispute as the claimant or as the defendant. The recent […]

The recent case of Thompson v Raggett & Ors [2018] EWHC 688 (Ch), concerned an Inheritance (Provision for Family and Dependants) Act 1975 will dispute, and the use of letters of wishes. An elderly lady applied for reasonable financial provision when her partner and cohabitee of 42 years failed to leave any provision for her in his will when he died, despite the fact that he had explained his reasons […]

The recent case of Nutt v Nutt, an elderly lady left her house to one of her children and not the others. The case shows the factors that the courts use to resolve will disputes. The Facts of Nutt v Nutt Lily Rose Nutt passed away in 2013; she was a widow. Mrs Nutt had made a will in 2005, and another in 2010. Mrs Nutt had three children: Christopher, […]

Challenging a will can be complicated when it is unclear what the testator’s intentions were by the wording of clauses in their will. This is a particularly difficult issue for wills compared with other legal documents for the obvious reason that the person whose intentions are under question has passed away by the time of the will dispute. The recent case of Tish and Others v Olley & Ors [2018] […]

Forged Wills and Will Fraud